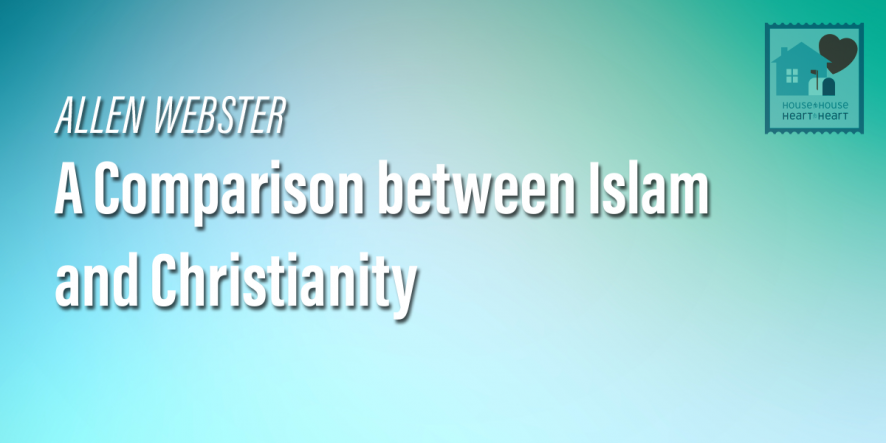 Christianity is not a violent religion. Jesus never commanded anyone to kill or to hurt other people in His name. There are some who would do so regardless but this is not pleasing to our Lord. However the same statements cannot be made about the religion of Islam.

Jesus is the Prince of Peace but Muhammad was responsible for countless acts of violence. Muhammad led many personal military campaigns. Most of the terrorist acts that have occurred over the past several years have been committed as an act of devotion to the religion of Islam as well.