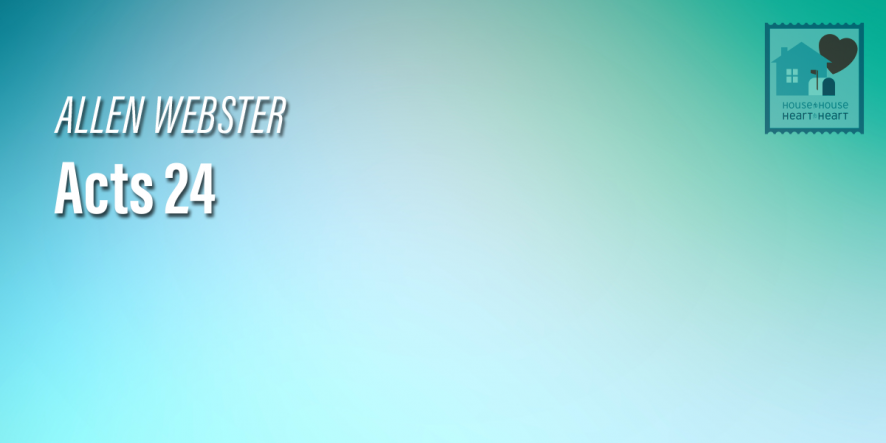 Jesus commanded His disciples to go and preach the Gospel to the whole world. We still have this responsibility today but we need to realize that some of the people whom we teach will never obey the Gospel. Paul went everywhere he could preaching the Gospel. However some of the Jews rejected him and sought to have him executed for his faith.

Paul was captured by some of the Jews and he was brought before a governor named Felix for judgment. Felix did not make a judgment in Paul’s case but he instead kept Paul in custody for two years. During that time Paul preached to Felix on several occasions. However Paul was not able to convert Felix to Christianity.