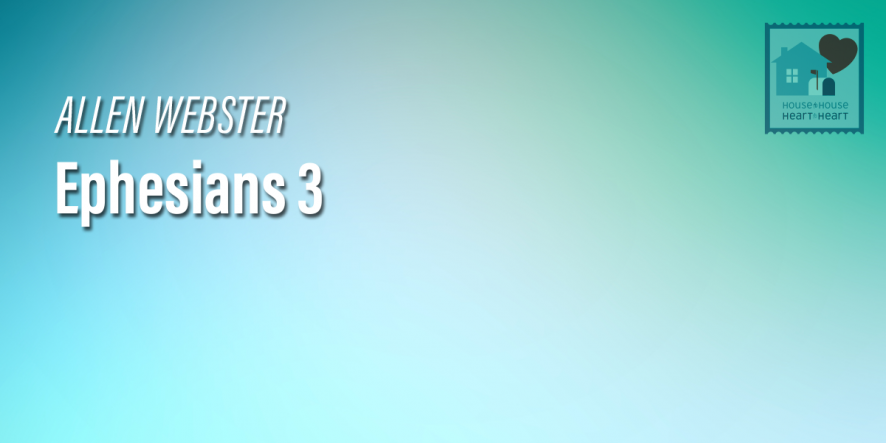 Paul went to jail because he refused to deny Christ. God revealed the mystery of the Gospel to him little by little and he then recorded it for later generations.

Paul’s ministry was also heavily focused upon bringing the Gospel to the Gentiles. Christ died so that salvation could be extended to every person on earth regardless of their heritage.

Paul was also a great example of God’s grace toward penitent sinners. Paul was one of the early church’s greatest enemies at first but he became one of its greatest workers after his conversion.