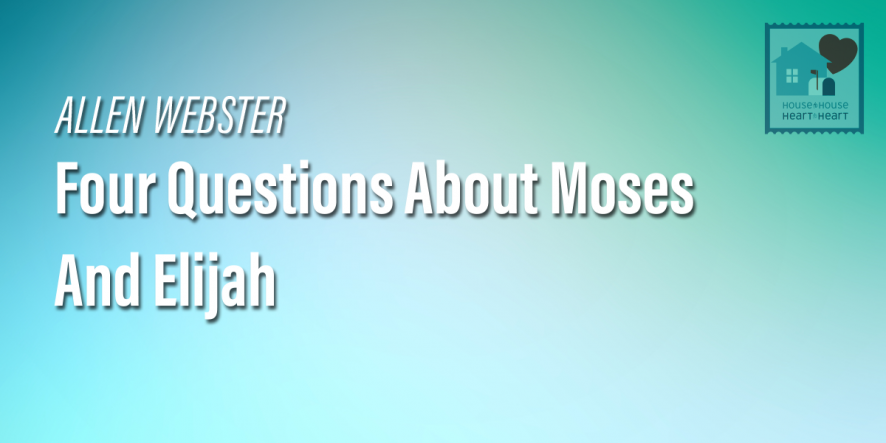 Elijah was a man who boldly defended the Old Testament Law. He led the children of Israel out of their bondage to idolatry.

Both of these men were shadows of Jesus Christ. Jesus gave His life to deliver us from the bondage of sin. He reigns over His people now and He will reign over His kingdom for eternity. He is the fulfillment of the Old Testament Law and He is the one who delivered the New Testament to mankind.