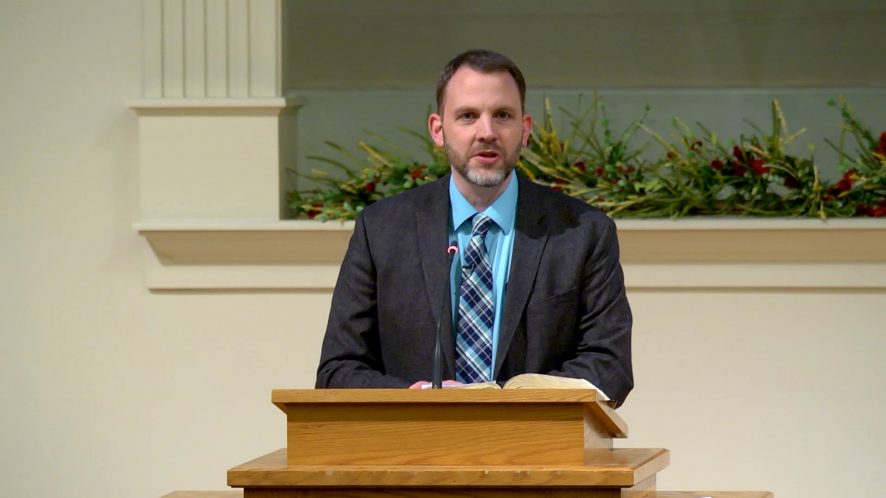 In June 2015, Andy Baker became the local preacher at the Maud church of Christ in Maud, Texas. He comes to Maud from San Marcos, Texas where he served for nine years as an associate minister with the University church of Christ in San Marcos, TX. He is a former public school teacher, a former youth minister, and a former opera and musical singer. He holds a Bachelor of Music with a double major in English, and also a Master of Arts in Music Education from Stephen F. Austin State University. He taught choir in Plano, Texas for a few years before attending Southwest School of Bible Studies (Class of '06) in Austin, Texas. With his beautiful wife, Kathryn they have two sweet daughters and a wonderful little boy. Andy loves to hunt, fish, cook, eat, sing and build things (although he’s not that good at building yet).