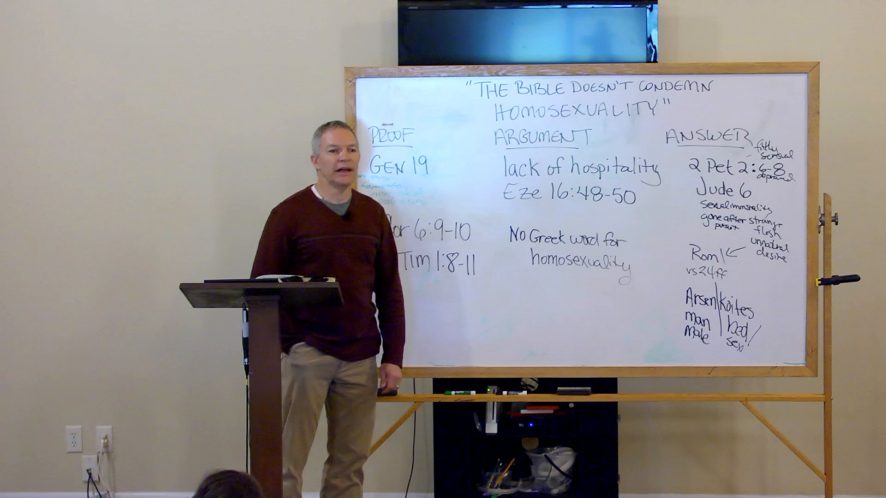 Todd Clippard is a native of Dexter, MO. He is a 1988 graduate of Freed-Hardeman with a B.S. in Agricultural Business. While at F-HU, he met and married the former Rhonda Bridges of St. Louis. They have two grown children, Shelby and Jeffrey, both of whom are F-HU graduates and school teachers in TN. Todd has preached for the Burleson Church of Christ in Hamilton, Alabama since February, 1996. He previously served churches in Missouri, Arizona, and Tennessee. He has made 14 trips to Ghana, West Africa since 1999. He has also worked in Liberia and Kenya.